We simplify the life of our customers

Canned food was created in the nineteenth century to meet a basic military necessity: preserving food for armies in the field.

The process that prevents the food spoil, preserving it in closed containers and sterilized by heating, first developed in France by Nicolas Appert Cook in 1795. In 1810, Durand patented the use of coated tin containers, as the tin of the future. In 1815, the French and British soldiers have already fed themselves with canned food.

In 1830, these products were no longer in Europe´s military exclusivity, but the demand for soups, sardines, peas and tomatoes sold on the new type of packaging was weak because of its high price.

From the 30´s, canned food became popular around the world and today nearly 200 billion food cans are produced annually.

The most popular are canned fish (tuna, sardines and mackerel), cooked vegetables (corn, beans, and peas) and tomato. 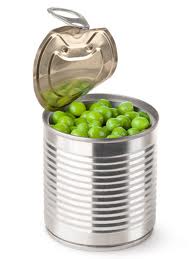 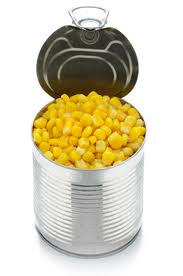